What a Trump Economy Means for Franchising

by Hillary HicksDecember 4, 2016
Now Reading
What a Trump Economy Means for Franchising 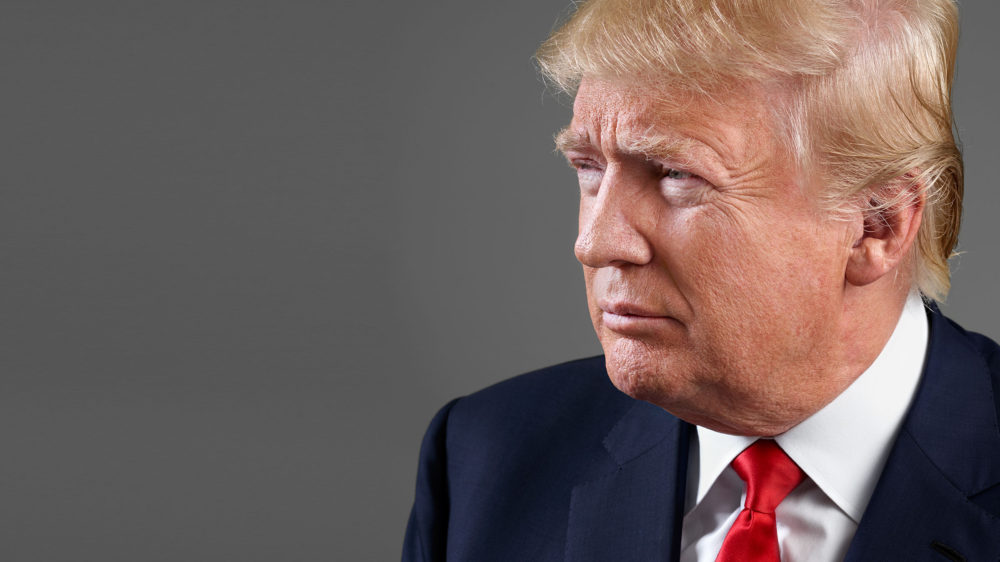 We’ve heard a lot about Carrier and Ford and other large American companies who President Elect Trump is spending a great deal of time and effort with to keep jobs in the United States, but how will our new president faire for franchising and small business?  It seems that too often in the past, even the Republican candidates who are supposedly business friendly and look out for the greater good of the U.S. economic engine forget about the small to mid-size businesses.  The truth is that no one knows what Trump will do when he enters office which in fact seems to be the primary reason he was elected….we all wanted something different that was not “traditional politician”.

My hope for a Trump economy is one that is filled with business-driven decisions.  We have had some presidents who have had business backgrounds in the past:

But it seems that comparing President Lincoln’s law practice or Franklin Roosevelt’s Rehab center to what Trump has accomplished in business would be like comparing my homerun I hit in elementary softball to winning the world series.  The only close comparisons might be Herbert Hoover or George Bush from the standpoint of scale and size of the business success a President has had coming into office.  So where does that leave us with Trump?

First, we have a President who doesn’t seem to take crap from anyone.  This can be both good and bad and certainly, we hope that Trump doesn’t get us into World War III because someone “Tweets” the wrong way.  I personally like someone who says a lot of the things that we all think and takes action when it seems so obvious that action needs to be taken.  I hope that there is a good team of advisors and people around him that will support good decision making and not hasty reactions.  This willingness to execute and make moves should bode well for both small business and franchising.

Second, we have a President who has built many different businesses in different industries and with a large group of employees.  This SHOULD give us small business owners an advantage in that he has been through the trials, tribulations and stresses that we all deal with.  (Making payroll, advertising, regulations, etc).  It should seem that with a President who has not only built businesses, but also coached and mentored many entrepreneurs in starting their own businesses, he if anyone will understand and feel our pain.  After all, shouldn’t everyone WANT entrepreneurs and small business owners to succeed??

Third, Trump seems to be a man of simple thought and manner.  It has been said by his opponents in most cases that he speaks at a level similar to a 6th grader, the Washington Post published an article on him with research into this topic (I’m not sure how you do that, but interesting anyway):  https://www.washingtonpost.com/news/morning-mix/wp/2016/03/18/trumps-grammar-in-speeches-just-below-6th-grade-level-study-finds/?utm_term=.36bceb375b42

What is enticing about this topic is that with Trump, we seem to have an ultra-successful business person who is also a bit like the rest of us.  Someone who we might be able to relate to and who can speak our language.  (I might be at 5th grade, but I can understand most 6th grade speech).  It is this simple, to the point approach that was made Trump so enticing as a candidate as he literally ripped through the election.  This “Cut through the Crap” and say what you mean approach is exciting for the general population and maybe even more so for the small business owner and franchising.

Overall, the opportunity seems to be as good as it gets for the franchise industry and for small business with President Trump coming into office.  We hope that with good execution, planning and thought, our dreams come true…..a true business person running the biggest business in the free world – the United States of America.  Let’s make Small Business Great Again, right?