Having Fun with the Whole Family at VR Junkies!

by Business Reviews for YouMarch 8, 2017
Now Reading
Having Fun with the Whole Family at VR Junkies! 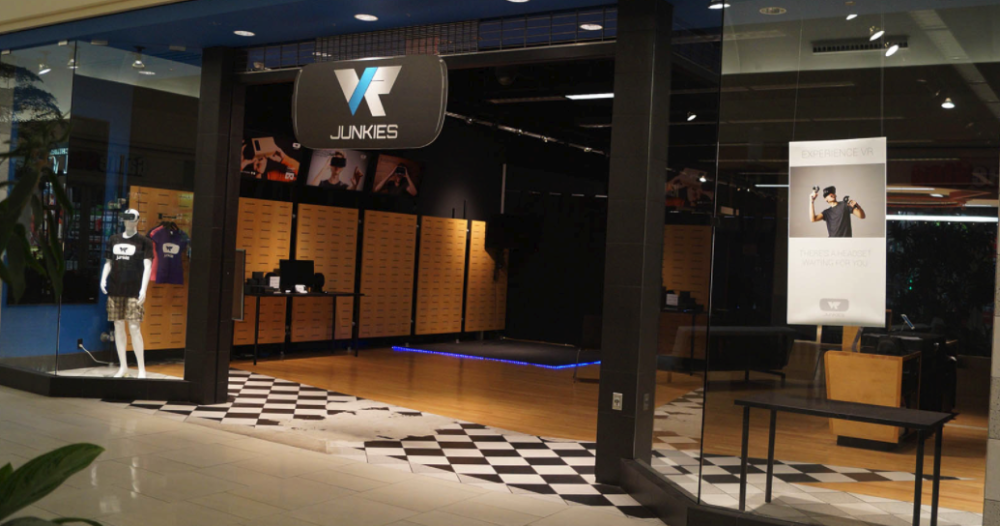 My son and younger daughter enjoy valuable time together through of video games, which is why my husband and I decided to treat them to VR Junkies last week!  They have done well in school and we thought that a day spent in a virtual reality arcade would be the best reward.  Who would have thought….virtual reality is a reality now!

I must admit that my primary consideration for initially choosing VR Junkies was the happiness of my children. I only know that they love video games and thought that playing them “virtual reality” style would be an amazing experience for them. All the while I thought my husband and I will just be sitting in one corner, talking or reading a book while our kids play but I was wrong.

I had no clue that VR Junkies have something to offer to everyone! I am not personally a fan of gaming but I didn’t know that it could be so unbelievably fun!

I tried playing video games at home before when my son insisted that I play with him but playing sitting on the couch and playing in a virtual reality arcade are completely different… a thousand times different! As a matter of fact, even my husband enjoyed himself. Now that I have time to think about the experience, I think there are several factors that make VR junkies an exciting place for families to visit:

I guess all of us, at some point, fantasized about being part of a movie or experience the adventures of our favorite characters on television – this is what you can experience in VR Junkies! My son enjoyed being a “space pirate”, using guns, strategies, and wit to outsmart the enemies when he played “Space Pirate Trainer” game. He was shouting, dodging bullets, and completely involved in the game unlike when he was merely pressing buttons while seated on the couch.

My daughter enjoyed the game “Naughty or Nice”. She had fun being Santa’s little helper while using a slingshot. My husband and I, who are essentially “water people”, had an amazing experience with “The Blu”. We are practically swimming under water because of how realistic it was. It was fun and relaxing at the same time but we both had a good laugh after realizing that the game was meant for toddlers.

Amusement parks are also thrilling but the wide-open space terrifies me. Just the mere thought that I can lose one of my kids any time is enough to drive me a little paranoid, which sadly, takes the fun away. This fear is non-existent while at VR Junkies since I know exactly where my children would be. The place is convenient, safe, and you don’t have to worry about the weather.

It was the first time we visited VR Junkies and from what we have experienced, it wouldn’t be the last. At the end of the day, what we truly wanted was to go to a place where every one of us can have fun and a great time and we did! Check out https://vrjunkies.com/ to see the location nearest you. I promise that you and your kids will have an awesome time! 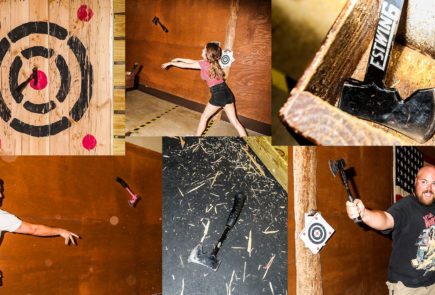 The Stumpy’s Franchise is Expanding!
Comments
Leave a response