Funny Bus Knows How to Give a Funny Tour!

by Business Reviews for YouAugust 28, 2019
Now Reading
Funny Bus Knows How to Give a Funny Tour! 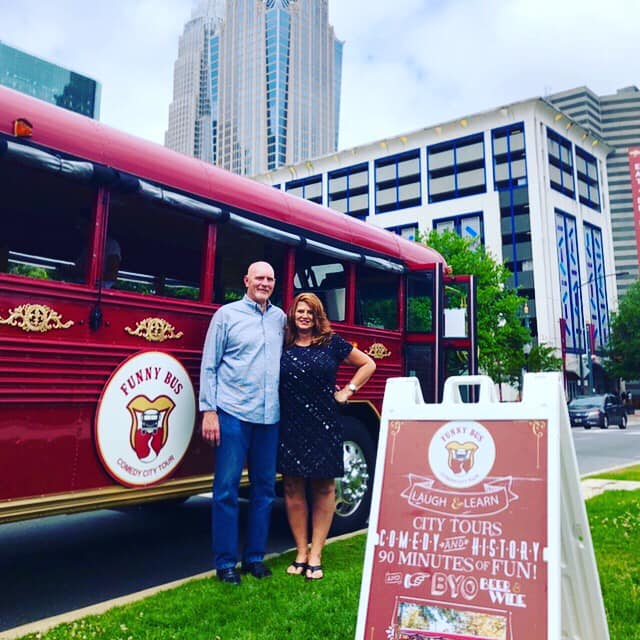 Funny Bus Knows How to Give a Funny Tour!

There are several adages on laughter. Tom Nansbury said “An optimist laughs to forget; a pessimist forgets to laugh.” There is the one by Mark Twain that said “Against the assault of laughter, nothing can stand.” All these to say, laughter is powerful. Everyone loves to laugh, so why not incorporate that into a fun city bus tour? Kevin Anderson and Lisa Schnurr thought so too. In 2015, in the historically dense town of Charlotte, North Carolina, the Funny Bus Comedy City Tour was born. With proven operational practices at the steering wheel and a fuel tank full of referrals and positive reviews driving them forward, Funny Bus is excited to announce its franchise launch!

Have you ever driven through a historical town and found curiosity bubbling about the past? Funny Bus founders, Kevin Anderson and Lisa Schnurr, loved the idea of satisfying that curiosity through city bus tours, but they took it a step further. What if a tour could be both educational and funny? Funny Bus was the final product of these considerations and has quickly grown in popularity with tourists and residents alike. Headquartered in Charlotte, North Carolina, Funny Bus has made its way to other fascinating locales through franchisement.

Funny Bus is a one-of-a-kind good time, full of learning and laughter. The tours are led by a well-educated jokester who can dish out the facts of each building and landmark through a hilariously constructed script. He or she is not only a pro at delivery but can handle the hecklers and the outgoing riders with ease, meaning that each tour is unique depending on the on-board audience that round. Each bus is outfitted with custom comfy seats and a state-of-the-art sound system that keep the jokes audible.

What once was a weekend-only activity, Funny Bus has recently expanded public tours any day of the week, which means more accessibility for tourists or homegrown folks who want to learn more about the city. The tours also cater to larger parties. Bachelor/bachelorette outings, birthday get togethers, and family reunions are some of the groups you will find on a Funny Bus tour. One of the popular Funny Bus options is the corporate team building events, already utilized by such big names as Top Golf, Miami Dolphins, Bank of America, Greenbay Packers, Alan Tate, and Wells Fargo, just to name a few. Nothing brings a team of people together quite like laughter.

Customers can opt for a PG-13 or an R rated tour, depending on the company in which they find themselves. Even so, the tours are always BYOB, with a pit stop worked in midway. Funny Bus has seen a major influx in out-of-the-area visitors due to its slew of public recognitions, including the Discovery Channel’s Official Best of Awardsin 2016 as the Best Comedy Tour, Time Money Magazine’s Best Tour in North Carolinain 2018, and Charlotte Magazine’s award for Best Tour to Take Visiting Friends On. American Airlines showcases Funny Bus on itsIn-Flight Entertain Reel.As these awards and recognitions attest to, Funny Bus has nowhere to go but up and out, using their new franchise model to get them there.

For a good time, Funny Bus has you covered. They are expanding through franchising, beginning with new locations in the Southeast. Everything from the BYOB option to the hilarious personality at the head, these tours keep the laughter flowing and the referrals pouring in. For more information on scheduling and tickets, visit the www.FunnyBus.net . For franchising information, please visit their franchise site at www.FunnyBusFranchise.com. Help Funny Bus bring laughter and learning to a city near you!

Posted In
Uncategorized
Tags
About The Author 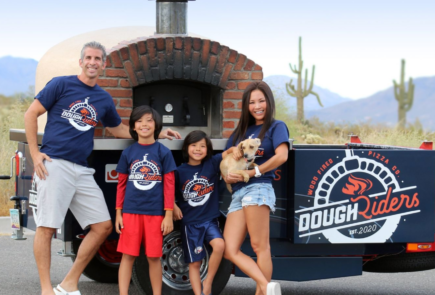 This Phoenix-Based Mobile Pizza Brand is What Your Life’s Been Missing: Dough Riders!
Read More 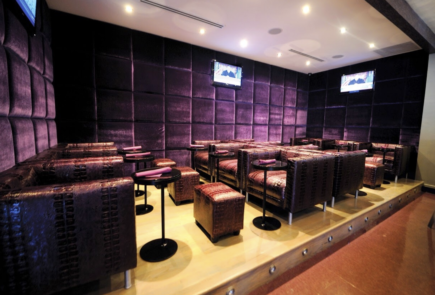 Roll Out Like a Star at Auto Spa Bistro
Read More 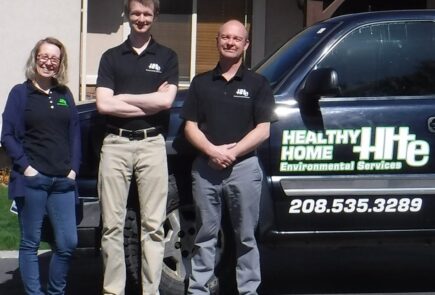 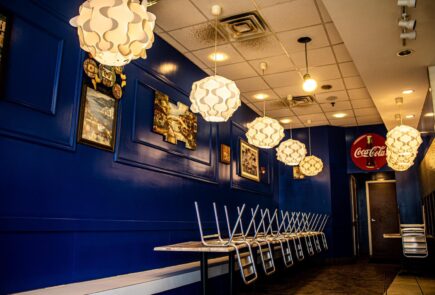 The Greeks is a Delicious Choice in Restaurant Franchises!
Read More