Am I the Only one Who Thinks Hotels.com is Terrible?

by Hillary HicksAugust 17, 2016
Now Reading
Am I the Only one Who Thinks Hotels.com is Terrible? 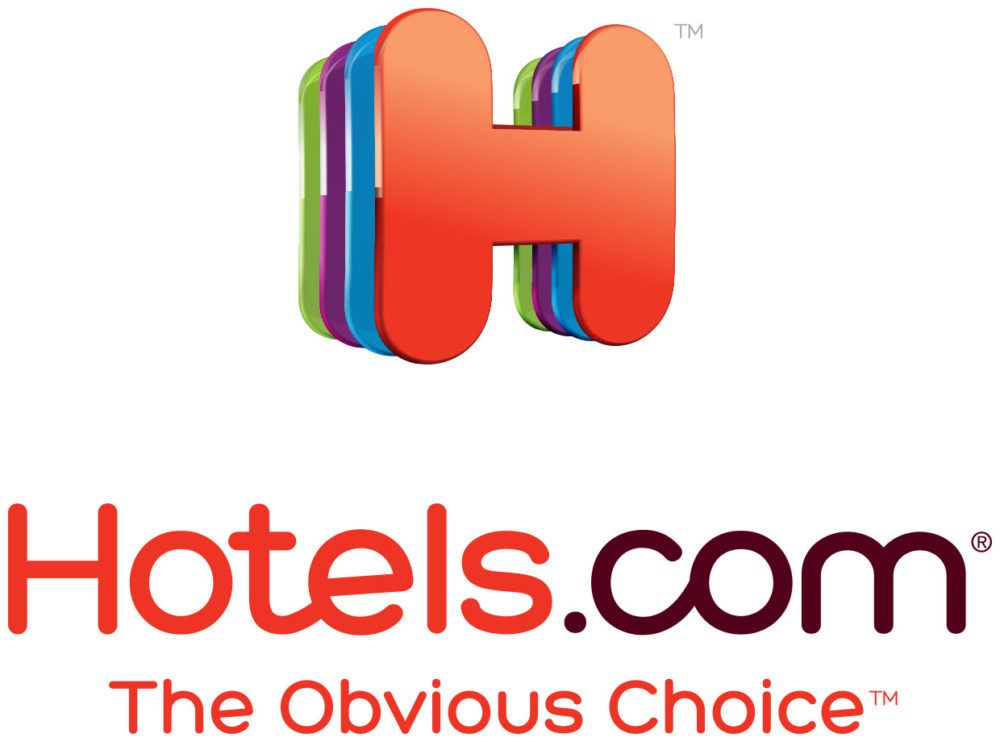 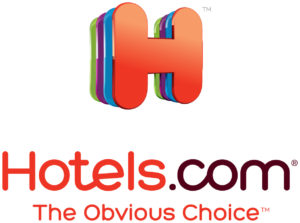 I travel quite a bit and the time spent in airports, rental cars and cheap hotel rooms is adding up.  With that, I’ve realized that I’ve become a bit of a travel snob.  I just get angry when things don’t go the way they are supposed to and whatever patience I used to have is gone for people that just don’t get it when you are trying to get somewhere, check into your room, get your car or whatever.  My most recent experience where I nearly had a nuclear melt down traveling was with Hotels.com.  I must say that I thoroughly enjoy their commercials, the captain obvious guy is well done and usually gets an “inside chuckle” from me in most cases.  I also admit, I’m not the most tech savvy guy, but I generally can figure out how to turn on my phone and type a word document….so Hotels.com should make sense for me.  I’ve had good luck with the site up until 2016 where it seems that the Hotels.com team has recently taken up smoking crack at lunch.

It started with me booking a hotel in New Hampshire where the “auto find” map booked a room for me conveniently 2.5 hours away from where I was.  By the time I realized this, it was midnight and I nearly had to sleep in a parking garage.  Second issue was in Houston, Texas where I admit, it was a $50 hotel, not the best one on the list, but when I arrived to the hotel at 10:30pm after a long day of meetings, the doors were literally chained shut with a sign saying hotel is closed.  I called Hotels.com and had to explain the situation to 4 or 5 friendly people who live somewhere in Asia I’m guessing who all asked the same questions and went through the same script.  The last friendly Asian received a thorough and complete verbal beating which lasted for five minutes.  It took a full week to get a refund for the hotel room to a hotel that was completely shut down.  I have sworn off Hotels.com for the foreseeable future and now if I can only figure out how to get the app button off my phone I will never even think about the site again when booking travel.

My suggestion to you, if you travel and if you use the Internet…..avoid Hotels.com if you can, the problem I’ve found, like a bad ex-girlfriend, once you get hooked, it’s hard to stop using the darn thing.  Don’t go there, it’s not worth it.