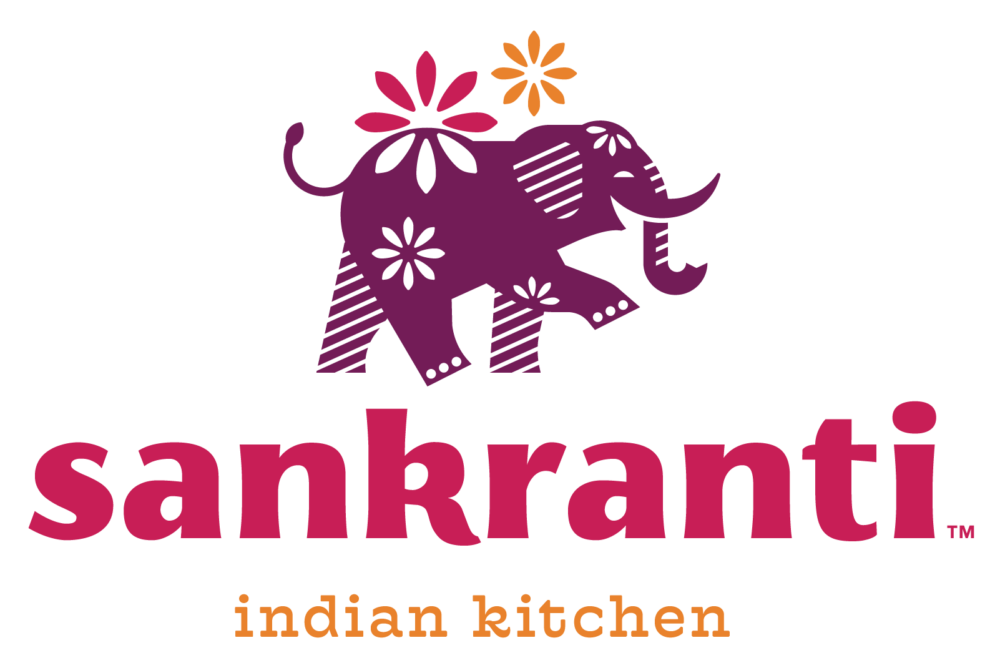 Restaurateur Srinivasa “Nimms” Nimmagadda announces Sankranti, his new fast casual Indian restaurant, will open its first location in Dunwoody this November. Sankranti (pronounced sum-kraanthi, which translates to “positive change” in Sanskrit) will feature a combination of healthy menu offerings and will give guests an introduction to all regions of India. Sankranti is the first fast-casual Indian concept in Atlanta, giving guests a new option between fine dining and street food. The new restaurant, located at 237 Perimeter Center Parkway NE in the State Farm office building near the Dunwoody MARTA station, will offer both indoor and outdoor dining.

“We are trying to reach American diners who are ready to try something new,” says Nimmagadda, who seeks to make Indian cuisine more mainstream. “Our menu encourages exploration and offers a taste of India without having to travel.”

Nimmagadda has already established himself as a leader on the Indian restaurant scene in Georgia with his fine dining restaurant and banquet hall in Johns Creek, also called Sankranti. Now, he aims to fill the void of Indian food offerings in the quick-service sector with a model he refers to as the Indian version of Chipotle or Panda Express. Sankranti is the first of its kind in the Atlanta market and will introduce Indian food that encompasses international favorites such as burritos (kathi rolls), curry bowls and kabobs in a way that is accessible, approachable and affordable.

Sankranti’s all-day menu represents both northern and southern regions of India and will feature different varieties of curry bowls, kathi rolls, pulao, kabobs, traditional appetizers like samosas, salads, and desserts served in an assembly line-style format. Guests will order at the counter and can choose from proteins such as tikka chicken, malai chicken and lamb or vegetarian options like paneer tikka masala and mixed vegetable kurma. In a landscape full of burgers and burritos, Nimmagadda uses his cultural heritage to offer more nutritious and wholesome options than other traditional fast-food concepts.

“We strongly believe people should never have to compromise their health and wellbeing just to get a quick, delicious meal,” adds Nimmagadda.

The 1,700-square-foot Dunwoody restaurant will feature an open kitchen and counter for ordering, seating for 30 guests at high-top tables indoors and outdoor seating for an additional 30.

Nimmagadda will be offering franchise opportunities for this first-of-its-kind concept and has 10 locations planned for the Atlanta area in 2022. His long-term goal is to make Sankranti available nationwide.

Sankranti is located at 237 Perimeter Center Parkway NE, Suite #H-56, in Dunwoody and will be open for lunch and dinner beginning in November. For more information, visit sankranti.com.

Posted In
Reviews
Tags
About The Author

Your Pool Your Way with Brighton Pools
Read More 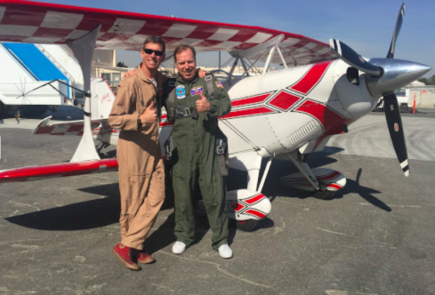 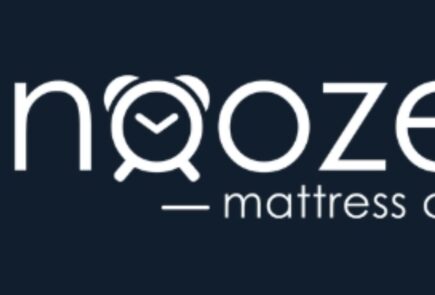 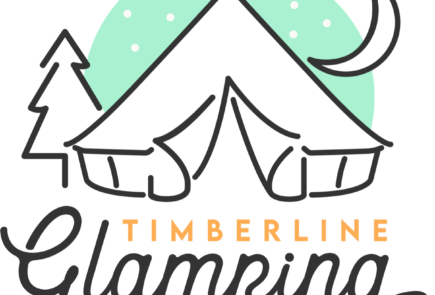 An Overview of the Timberline Glamping Experience
Read More 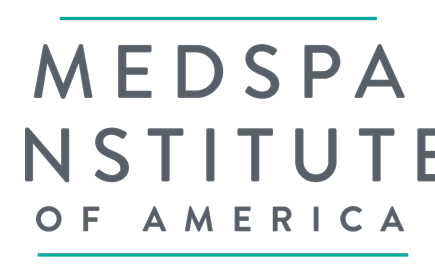