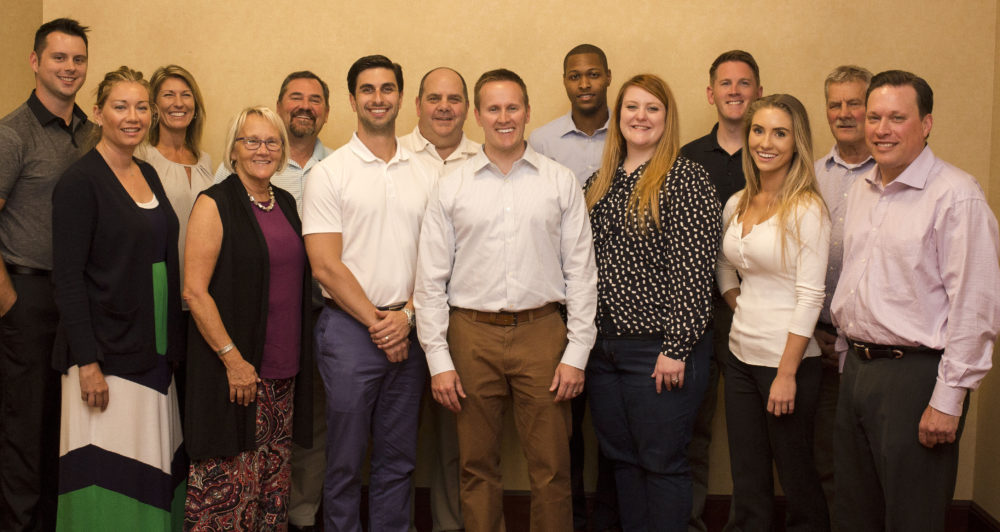 Franchise Marketing Systems is a full-service franchise development firm based in the Atlanta, Georgia market, but with representation across the United States and Canada.  The firm was founded in 2009 with the vision of redefining what and how the process looked like for new franchisors to transition their growth strategies into franchising.  Historically, there were excellent resources available to franchise a business, but the cost was either exorbitant or a new franchisor was forced to give up an enormous portion of ownership in their company to accomplish a franchise development plan.  Failure rates of new franchisors were traditionally very high and there were only a select few franchise consulting groups that had any interest in working with new franchisors.  Christopher Conner founded Franchise Marketing Systems after working for a franchise consulting firm in Chicago to address what he felt were some of the key aspects in franchise development which were either not available or unattainable for most businesses looking into franchise growth.

Franchise Marketing Systems was initially started as a one-man operation with Mr. Conner being a single-person entity performing all functions for clients who chose to work with FMS to support franchise development.  The concept was simple, charge less upfront for franchise consulting services and support the marketing, sales and execution of the franchise model.  Over time, Franchise Marketing Systems could be compensated for results and success fees and the client could have a strategic partner as they enter the new world of franchise development.  The model worked efficiently with several brands in a variety of markets almost immediately as Franchise Marketing Systems was able to support sales for Flower Tent, 138 Units, Restoration 1, 207 units, Caring Matters Home Care along with several other brands.  The model was working and as the volume of units sold increased, the number of opportunities increased as well.  The FMS team expanded to over 30 people by 2017 and the organization was able to provide services to brands not only domestically, but the Middle East, Asia, Africa and parts of Europe. 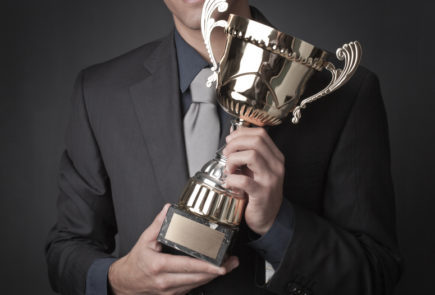